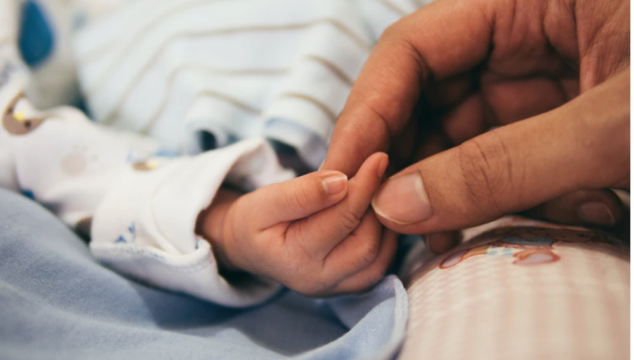 We all know it – grief is part of life. And it’s not just the obvious, big things like the death of friends or family that cause this pain. Sometimes the source of grief and loss is not noticeable to others. A classic example is retirement. Everyone comes up to … Read more 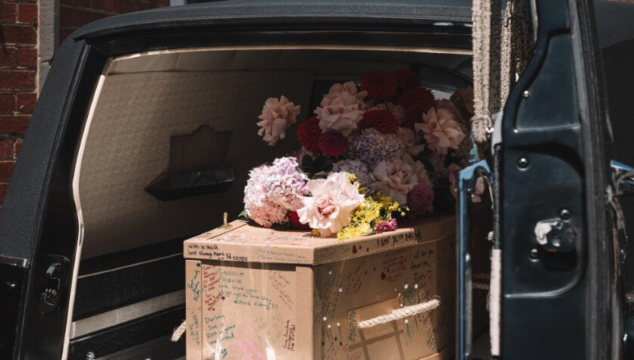 It made a difference to be able to connect one last time, SANDRA MOON, journalist, editor, writer and no stranger to grief, says of her personal experience with coffin art. In the crematorium I waited with the other mourners, thick black markers in hand, to write a message on the … Read more 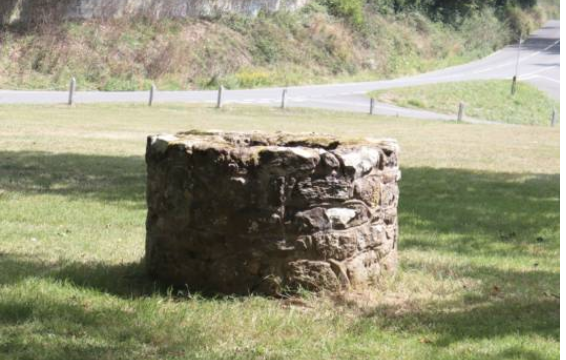 A conversation with friends took me to a well the other day. We were walking in the Sydney sunshine along Bungaree’s Walkway at Middle Head, a natural pathway with extraordinary views around Sydney’s majestic harbour, when the conversation, idling unselfconsciously as they do, turned to grief. I was asked about my … Read more

Every now and then we meet or hear of someone working in the grief space, with an idea that is truly magical. James and Kristy Thomas’ Feel the Magic, is just such an organisation. James and his wife Kristy started the charity about eight years ago. Its purpose is to … Read more 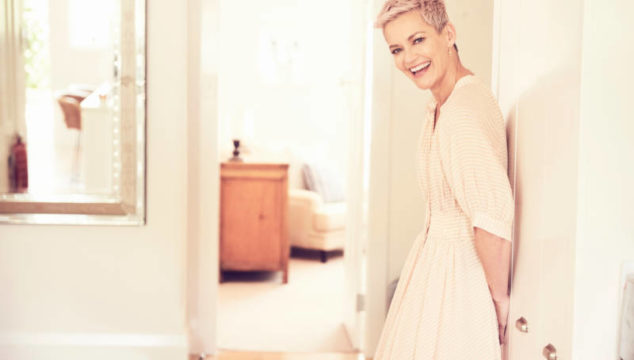 What has grief taught you? “I’m like so many people in our culture, so I don’t do grief well. Very few of us do grief well. We don’t talk about it enough, we shy away from it, we’re frightened of it.” “It’s good to remember that grief can cover all … Read more 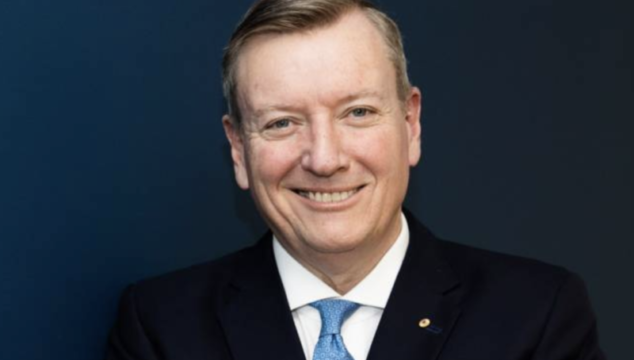 “Watching the statistics on calls to Lifeline is a good way for us to monitor how the community is coping with the COVID-19 pandemic,” says John Brogden, Chair of Lifeline, the 24-hour telephone crisis support service. He is speaking to Good Grief! as Victoria is relentlessly pummelled with new COVID-19 … Read more 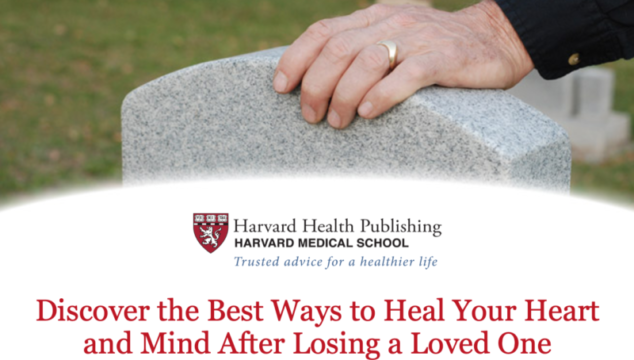 Friend and fellow traveller Mimi passed this info along. It’s a resource to help with grief, prepared by Harvard Medical School’s publishing house. This line attracted our attention: “You’ll learn that some of the things we’ve been taught about grief don’t necessarily hold true.” For example, *denial can actually be … Read more 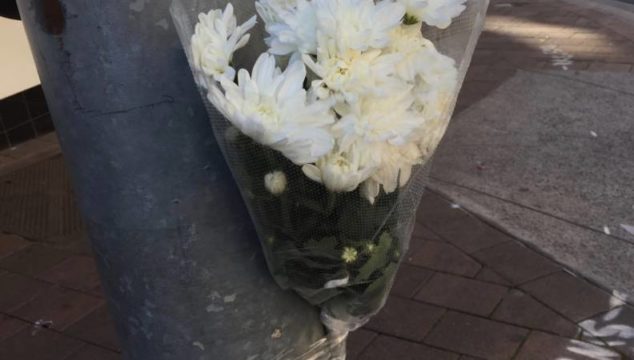 We have a floral tribute in my community, firmly attached by rounds and rounds of sticky tape to the pedestrian button at the traffic lights. It started with a public note attached. The flowers are a metre or two down the street from a pole with A4 posters, one advertising … Read more 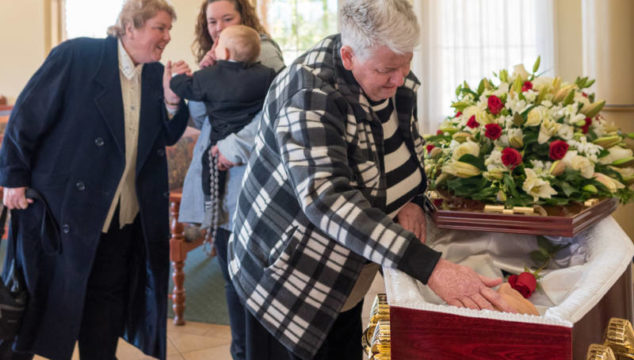 As Good Grief! roams, peeping in quiet corners, delving into resources from country to country and looking at new and old ways of doing death, this one has popped up, right on our doorstep, only a suburb away. John Slaytor is a funeral photographer. Yes, that’s right. While he’s also … Read more

The Covid-19 crisis had its biggest consequences for these two most important rituals, the wedding and the funeral. “During the service I never pose people or use flash photography. Discrete candid photography allows me to capture the sombre mode of family embracing, children deep in thought, and friends crofting the … Read more 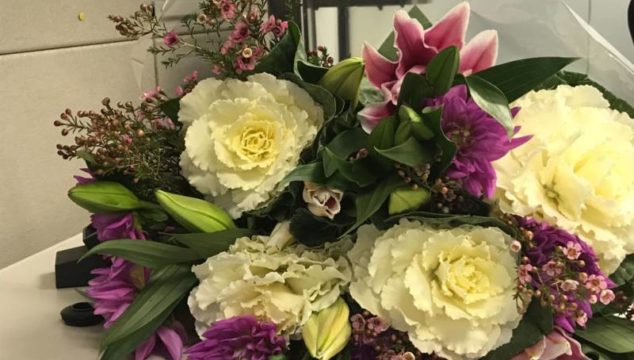 “The limit on the number of guests allowed at funerals is the latest COVID-19 restriction to be eased in NSW,” Jenny Noyes reported in Sydney Morning Herald  yesterday, (June 14). From July 1, indoor venues will no longer be limited to 50 patrons but for funerals, the changes will come into … Read more 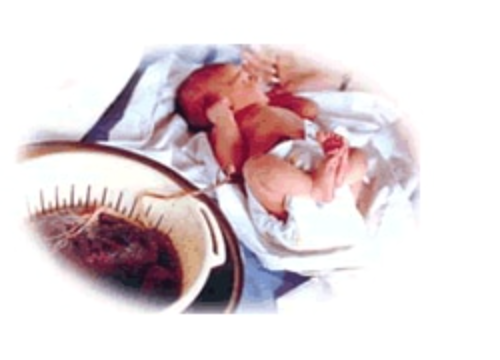 The death of a newborn baby in 2017, after a lotus birth and vaginal seeding, in Ferntree Gully, Victoria, has now been reported on by a Victorian coroner. Sadly, baby Harlow Eden Laderman died of sepsis on 16 August, 2017. She was born two days before, on 14 August, 2017, … Read more 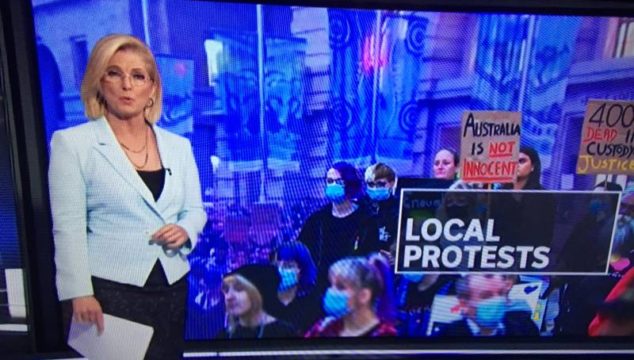 “All lives don’t matter until black lives matter,” a young protester in Sydney told the ABC on Tuesday night. American George Floyd’s death has triggered distress in Australia’s Indigenous families about their own people’s continued deaths at the hands of authorities. Change appeared to come after a Royal Commission into … Read more 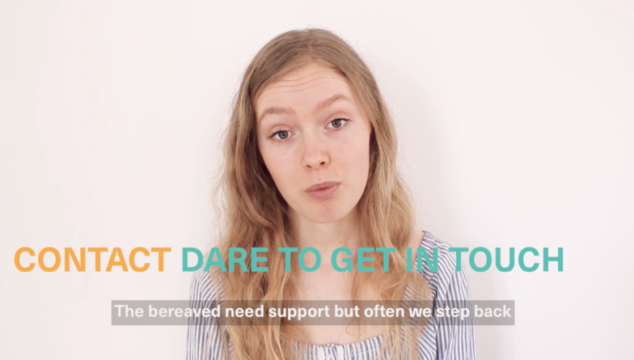 What do you say to someone who’s recently been bereaved? “Contact, listen and bless,” says the UK’s At A Loss organisation. The bless is “shower with good things”. At A Loss’s tips include: make contact, even if you’re unsure about it call, don’t video call be prepared to leave a … Read more 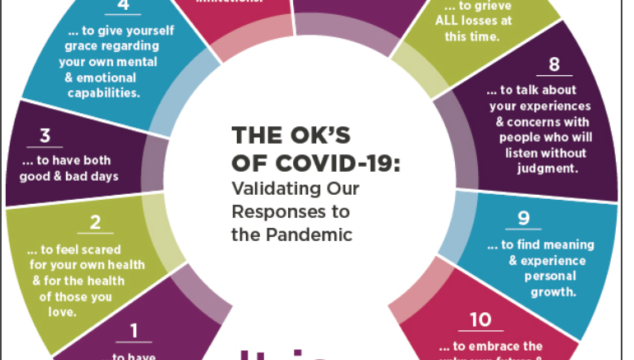 Today “The OKs of Covid-19: validating our responses to the pandemic”, which comes from the Home Nursing Agency, Pennsylvania, USA. We’re re-sharing this post from Deb Rawling’s Linked-In page. Thank you Deb. Deb is a Senior Lecturer in Palliative Care, Flinders University, South Australia. This simple guide has 10 great … Read more