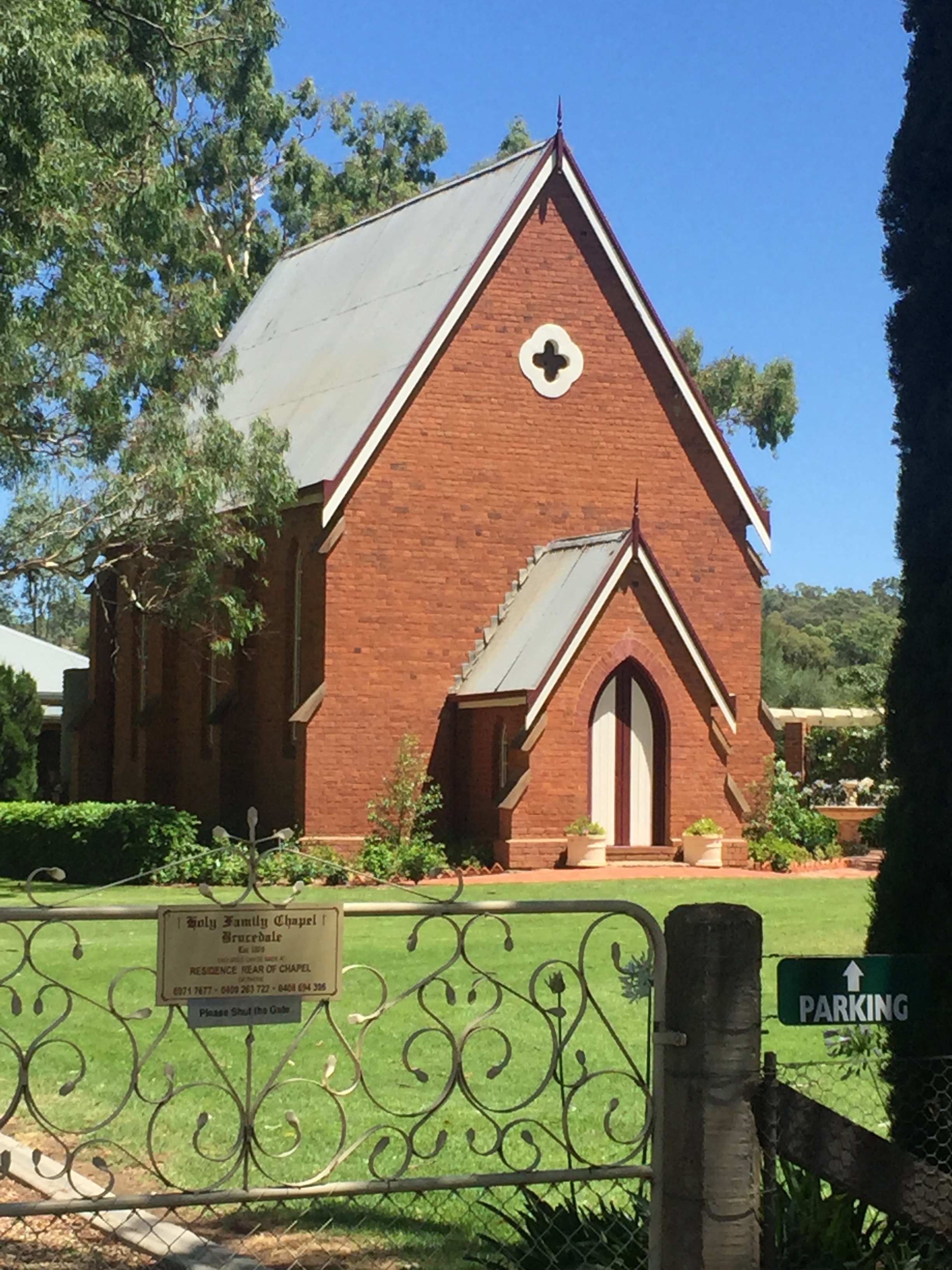 The question came up when a dear friend died recently: “Did I know her well enough to go to the funeral service?”  If you can’t make it because of other commitments that can’t be changed, don’t worry and don’t overthink it but my personal view is that if you’d like to go and you can, you should.

Your connection to the dead might have been a little one. You might hesitate because you were once very close and over the years you lost touch. Or you might regret having let an opportunity to socialise with the person slip by, thinking you’d see them at the next meeting or party. Don’t be put off by that. After all, no-one will be offended that you claimed a place in a pew. In fact, the opposite.

Close family and friends will be touched that you were there and they’ll be pleased that people had to squeeze in and stand at the back to acknowledge the person who they so loved.

Some who are grieving intensely will see your presence as a great comfort, since it will show something that is a wonderful paradox: those who knew the person intimately are expected to be sad and mourn; they’re expected to be there. But if someone who has no obligations in that way shows that they care enough to take time out of their busy lives, this will be seen for what it is, an act of  generosity: you could be bothered to iron a dress, fight the traffic and struggle to get a parking place to be there for that person.

And you will have made a connection with the person who has died, even though they are gone.

Carol Raabus of the ABC has a similar view in this ABC Everyday article and explores the questions of who the funeral is really for and should I bring the kids.

And over at The Conversation Andreia De Sousa Martins writes about viewing funerals through technology, another alternative way to attend a funeral.

2 thoughts on “Should I go to the funeral service?”