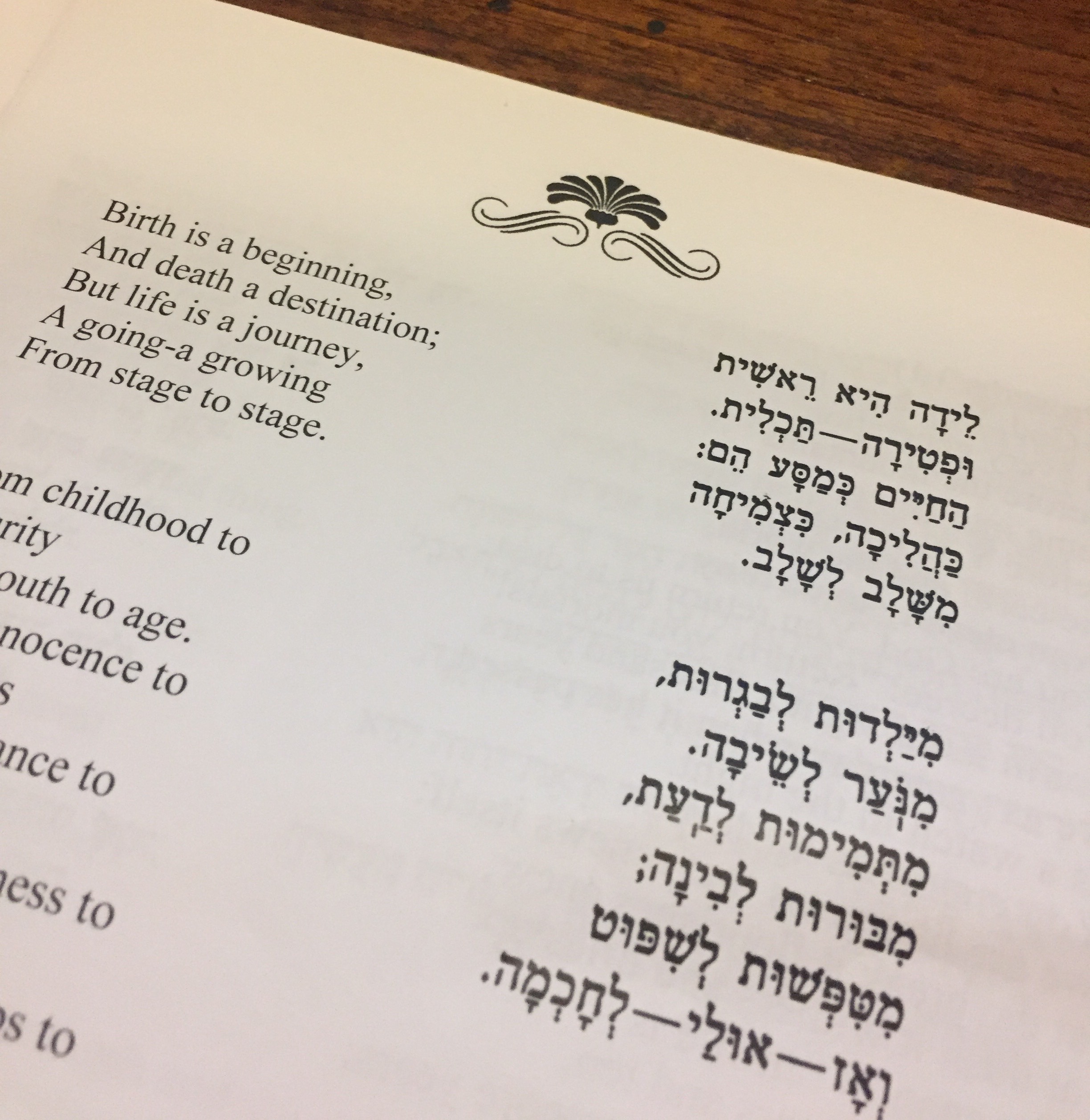 My colleague and neighbour Andrew Casey was buried today, after a beautiful Jewish funeral service. His brother John observed that he still had his mop of rich brown hair – but lamented that he wished Andrew had lived long enough to go grey.

Simple wisdoms flowed from the Old Testament, nestled in among the traditional chants and lamentations of the funeral service, the eulogies and readings, such as the beautiful poem of Rabbi Alvin Fine that includes the haunting truth: “From defeat to defeat to defeat – until looking backward or ahead, we see that victory lies not at some high place along the way, but in having made the journey, stage by stage, a sacred pilgrimage.”

Later, Andrew’s friends and family gathered around to share stories: of Andrew the journalist with a strong voice, the champion of the union movement and workers rights, the child of Holocaust survivors, the man who knew intimately the refugee immigrant experience.

To me he was an old friend who recently moved into my neighbourhood, rat-a-tat-tatting on the window as he passed me in the coffeeshop or sharing gelato as we argued at the local ice-creamery. He died suddenly last week. Goodbye Andrew.

2 thoughts on “Birth is a beginning and death a destination…”