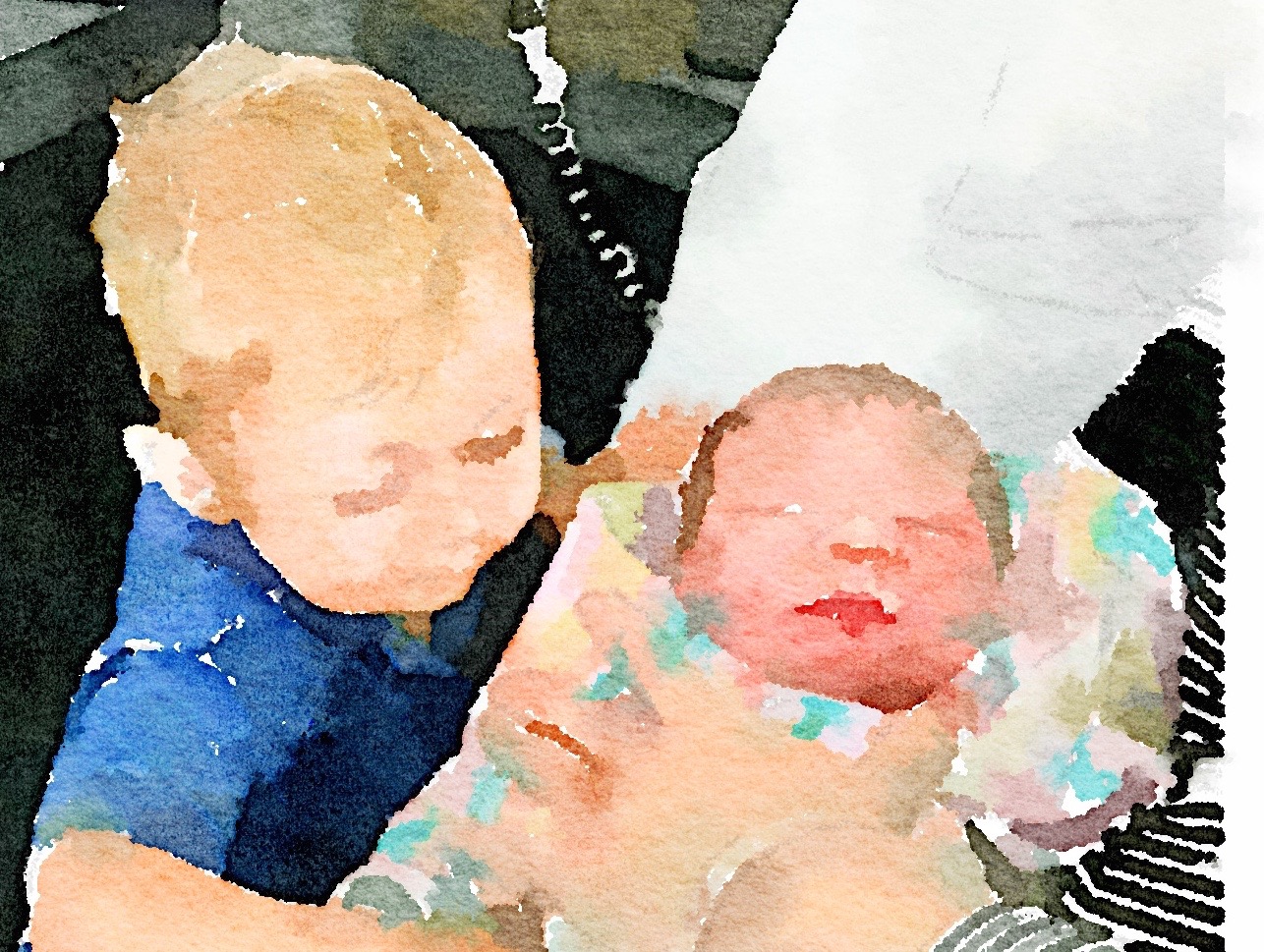 “When Stephen’s first grandchild was born – who even has my brother’s name – I had a strong awareness that Stephen was continuing, that in a physical sense he was still with us because of this new baby.

“But with the birth of his little brother, the feeling was different, and it was almost overwhelming. It was as if this little person was not just the physical expression of Stephen but there was something of his soul present as well. I felt the connection to Stephen even more strongly than the first time.’