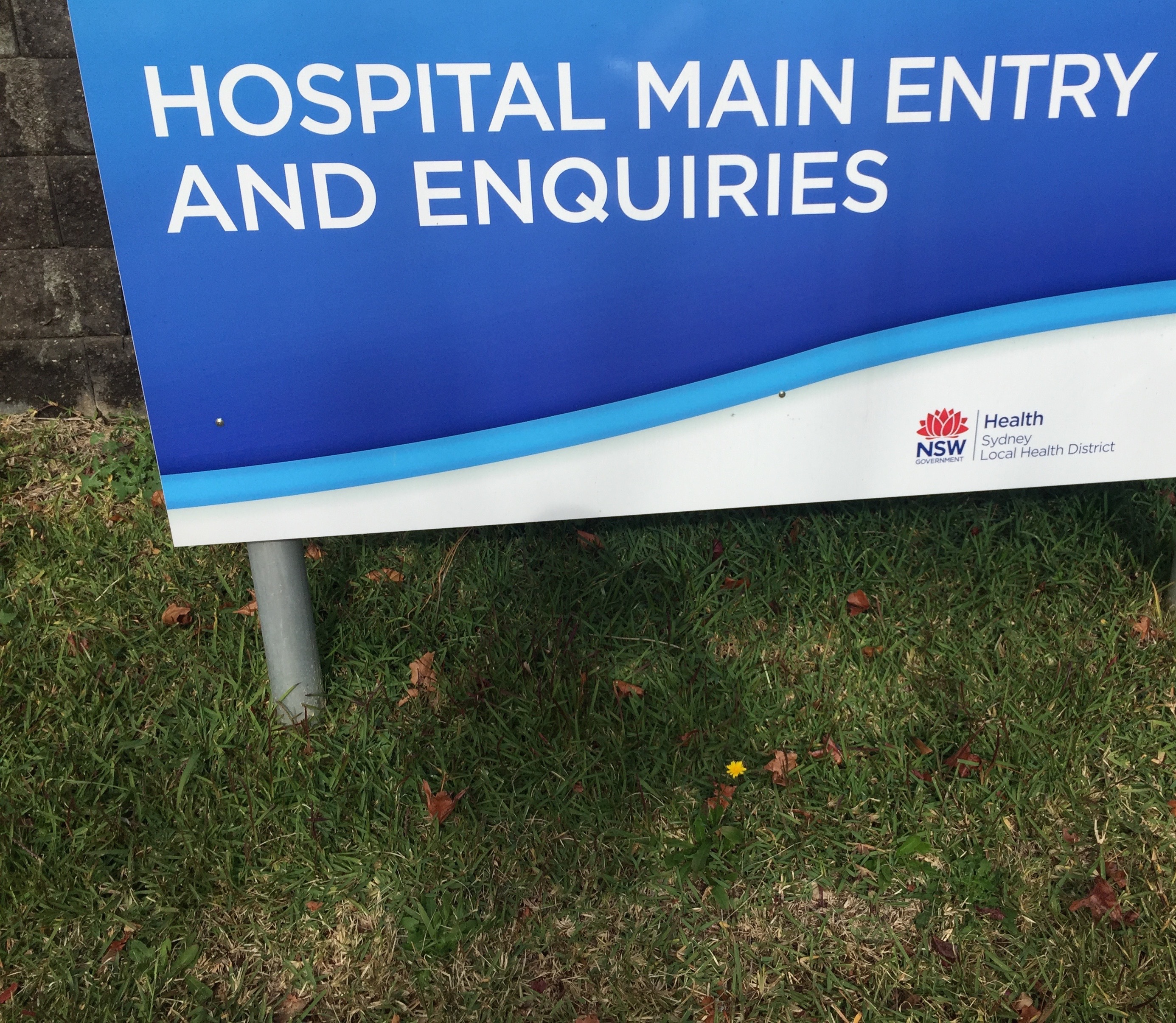 I spoke to Suzan last week. Hers is a disturbing but common story. I’m going to talk to palliative carers about what went wrong and report back on how to avoid this happening to you.

When Suzan’s brother Frank was dying of a rare brain disease he was in an acute care hospital.

Although he arrived suffering from confusion, he was 61 and seemed fit and well. But he deteriorated very quickly and the staff at the neurology ward explained that he would never be able to go home, which was a big shock for his family.

“The neurologists were fantastic, and said that a nursing home wasn’t appropriate, because they wouldn’t have the facilities to cope with him as he deteriorated, and he would just end up in hospital again. But we were told that he would only be transferred to a palliative care unit if they thought he only had two weeks or less to live. That was very hard,” Suzan said.

“Frank died seven weeks after he was admitted to hospital, and a palliative care bed was found just five days before he died. It was a much better atmosphere, and I’m glad he was finally transferred. But I don’t think someone should have to be on death’s door before we can find them a bed in palliative care,” she said.