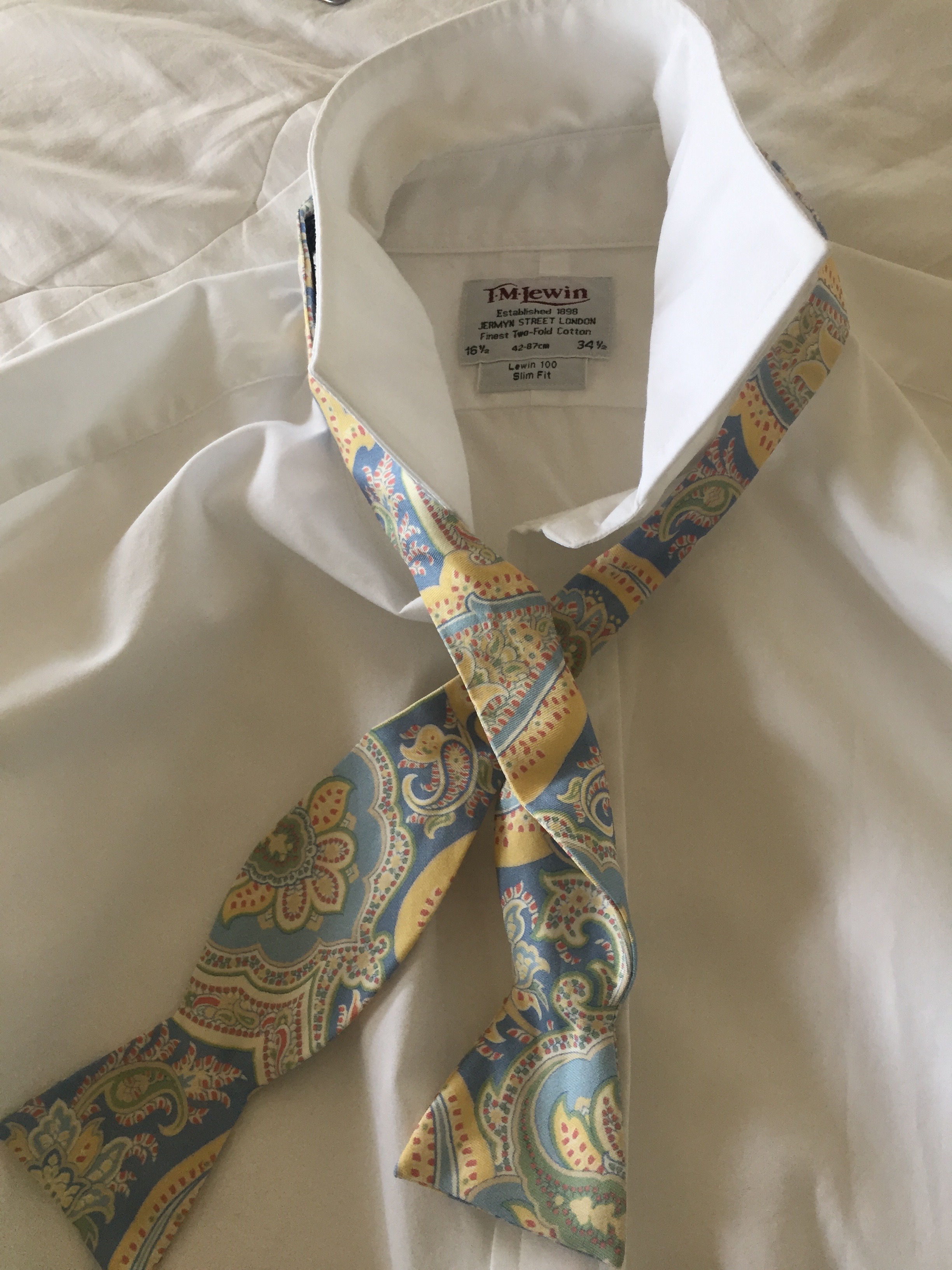 Julie’s father passed away in August, 2014: “We had all gathered to be there with him when he died and we were ready to let him go.

“He’d been married to my stepmom, Monica, a beautiful Italian Catholic, for about 35 years, but we are Jewish. The Jewish tradition is that the person is wrapped in a very plain shroud, then buried in a very simple coffin, made of very plain wood, like pine. It has no adornments and there is no lead lining or anything like that. It’s something that ensures the body can easily be absorbed back into the earth.

“Just before Dad died, my sister started to talk to my stepmom about the preparations following the Jewish laws. But my stepmom had had a completely different idea about how things would be. For a start, she had expected a cremation, which we don’t do. And she wanted him dressed in his best suit and her favourite bow-tie, and she had planned a very ornate casket for him.

“When my sister pointed out what would be involved when we followed the Jewish burial laws my stepmother was so shocked that she just fainted.  In the end, we all compromised. My father was not cremated but buried in a plot near the family home in Brisbane, since for my sister who is very traditional, a cremation would have been too terrible to contemplate.

“But he was dressed in a funeral home and Monica picked out a casket, the one that she wanted, and he was buried in the bow-tie. The rabbi made no judgements about this and a Catholic priest was also involved. In the end, we honoured Monica’s wishes because she was married to my father and that’s what my father would have wanted.

“It would have helped us all if we’d talked about it beforehand. But the right decision was made at the end of the day.”

Whether you get the chance to talk to your loved one about their wishes or not, it’s worth checking out the ABC’s  great guiding article : How to Funeral.

And for a fresh take on funerals why not attend your own? Wait, what? Yes really, it’s a thing.

The BBC have a terrific read ‘I attended my own funeral’ on the growing demand for funerals before death.