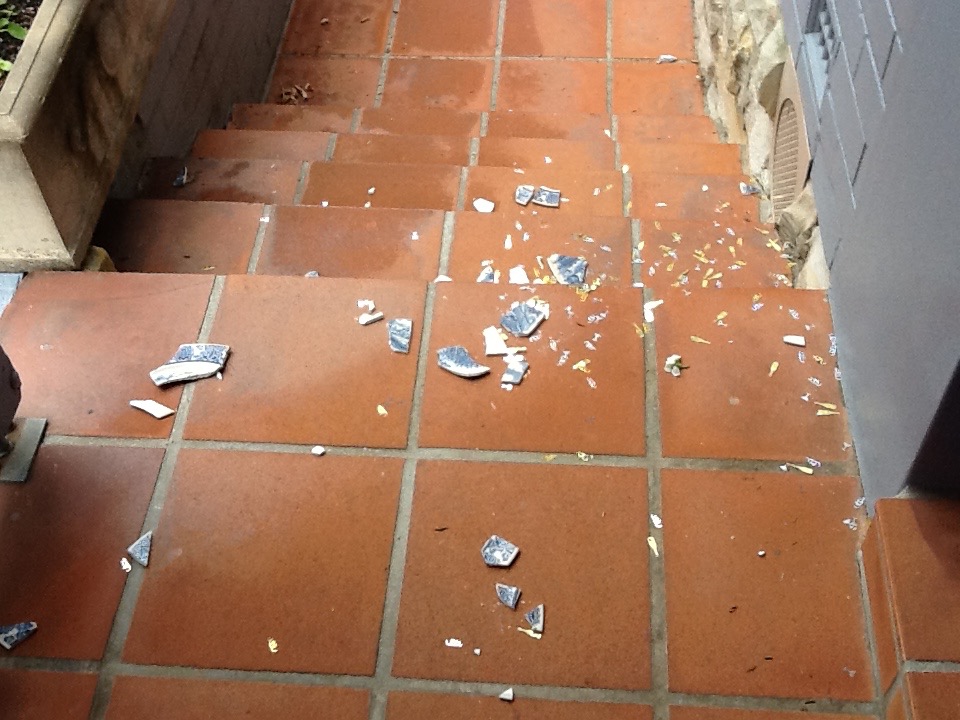 “We had a gathering here at our house.  She wrote a list of people she wanted to come and that’s what happened. I stood up and gave a eulogy. It was hard for me to do. But I talked about how perfect she was.”

“Less than two weeks after Jane died I came home one day and all this stuff was gone from the house and I thought ‘What’s going on?’ and only found out later where it was – it had been taken by one of Jane’s sisters.  It was nerve-racking.

“Whenever I cooked I would take a meal up to Jane’s mother. I was looking around out the front up there thinking ‘Jeez it’s a bit untidy’. And then I suddenly realised the bowls and containers strewn all over the front yard were mine. They were ones I’d delivered food in. Jane’s sister had been throwing them there.

“And I thought, ‘This is astounding, what’s going on here?’

“Jane and I didn’t have any wills and we had agreed that that was fine. Our assets would just go to the partner and that’s how it would be.  But ten days before Jane died her sisters panicked her into writing a will and I wasn’t part of it. I didn’t even know there was one. I only found out about it through my son who told me about it afterwards”.

“They almost would have had to hold a pen for her to sign – it wasn’t anything like her normal signature and it caused huge amounts of problems for me after Jane died.”

Mark collected some of his items from the house, including artwork and then his daughter gathered up others later. In the end, Jane’s children persuaded her sisters she would want her assets to go to Mark. But it took two years to work everything out and Mark and Jane’s sisters no longer have anything to do with each other.

Avoid problems with your will by doing them thoughtfully and thoroughly. Learn how to do so with these FAQs from the Law Society of NSW.