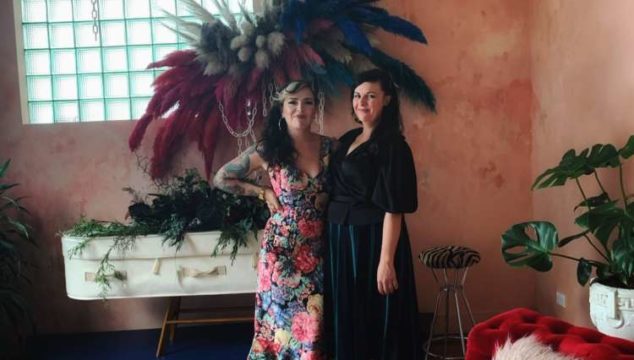 By Sandra Moon In Australia, according to the 2016 Australian Bureau of Statistics (ABS) data, the religion with the largest affiliation is Christian with twelve million two hundred thousand people. At just about half that number, with seven million people, are those who claimed no religion at all. In fact, … Read more