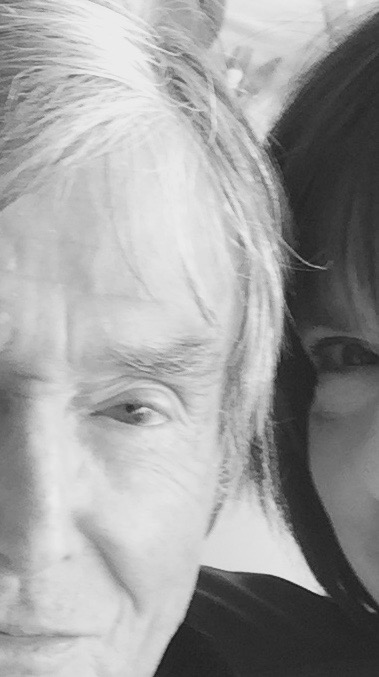 Palliative Care Australia’s pamphlet “If Only I knew” tells the story of Suzanne, who is dying.

“I’ve thought a lot about dying because my Dad was living with us when he passed. We had a lot in common because we were both facing our mortality. I could talk to him about my fears and he could put things into perspective.

“I once said to him I was afraid of being in a dark box in the ground, and I think that’s obviously a very common thing. He said to me, you’ve got two alternatives. You either believe that there’s a spirit or a consciousness, and that consciousness leaves you when you take your last breath and it goes into a bigger something or other – so it’s not going into the ground. If that’s not what you believe, the other alternative is you’re not alive, there’s no consciousness and you won’t know where you are. So don’t worry either way.

“ I laughed. It really made sense to me.”